Well...needless to say it was certainly disapointing to see our film lose out on all 4 Golden Globe Nominations. To quote a friend of mine in the business "if 'A Beautiful Mind' wins it'll be a sham". So say what you will about us not winning, we all know in our heart of hearts that the folks at New Line, WETA, 3foot6 and everywhere else in the production family deserve all the awards they can.

Despite our absence as winners, there were a few times we had a presence, take a look at the pics below.

Cate Blanchett (Galadriel) was interviewed by Nancy Odell from Access Hollywood (have you ever seen so much beauty on your TV screen at one time?) at the GG's Pre-Awards TV Special. Cate was nominated for best supporting actress in 'Bandits'.

Sean Astin (Sam) was spotted arriving during the special as well.

Cate Blanchett was the first LOTRer to lose out for a Golden Globe.

Enya lost out to Sting (irony there, what) for Best Original Song

Before the best drama film was announced Kate Winslett introduced a small clip of LOTR scenes to the audience. Shots of Peter Jackson in very rare form in a tuxedo alongside Elijah Wood (Frodo) and Sean Astin (Sam).

Ian McKellen then announced the award for best foreign film.

And as the moment came to announce best drama...we were all upset to hear that LOTR did not win...

We love you PJ...and in the end isn't that all that really counts? 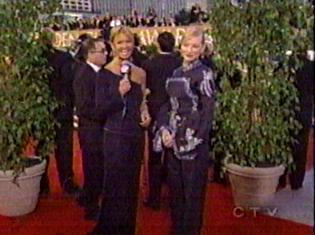 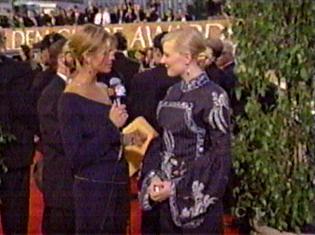 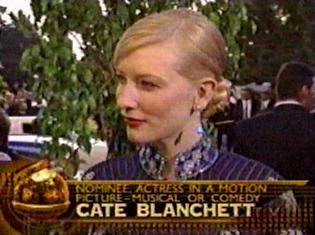 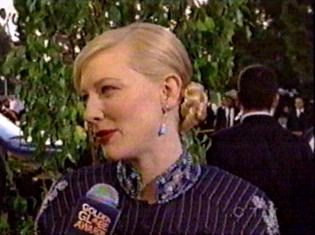 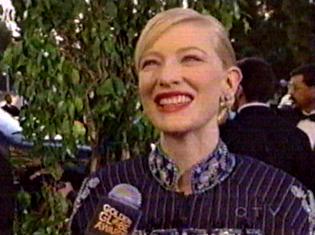 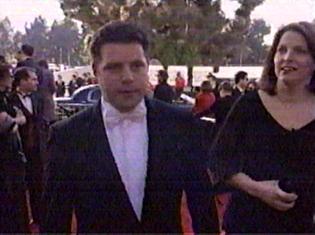 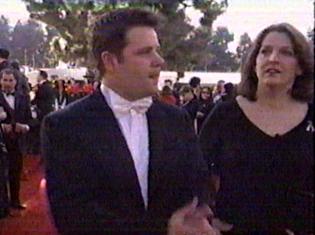 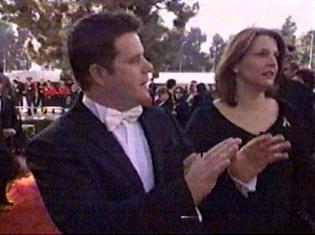 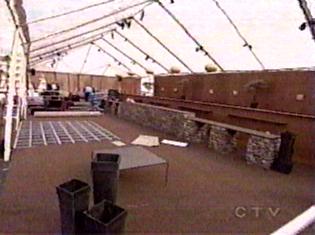 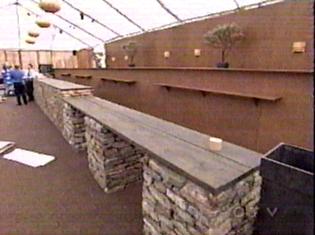 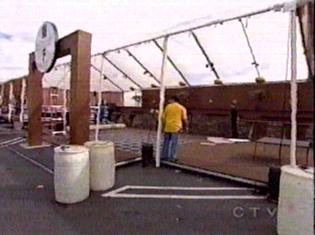 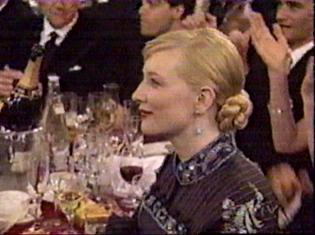 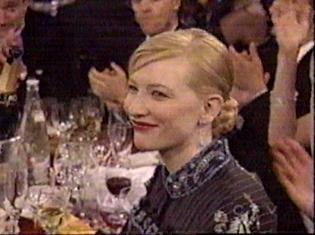 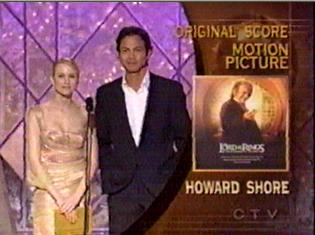 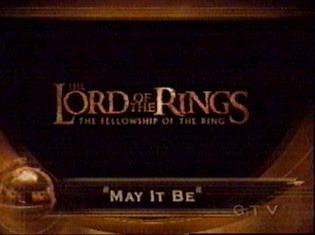 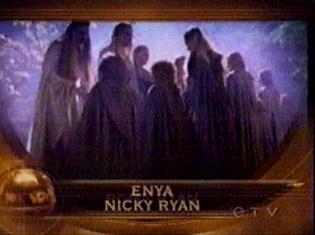 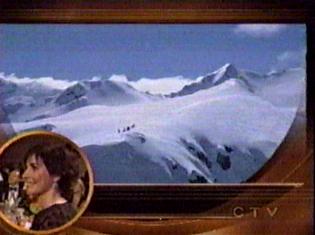 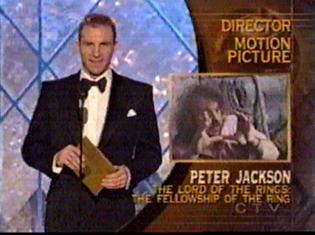 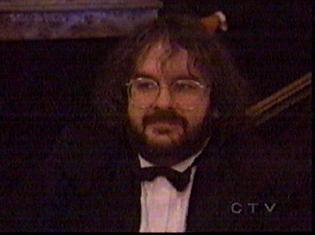 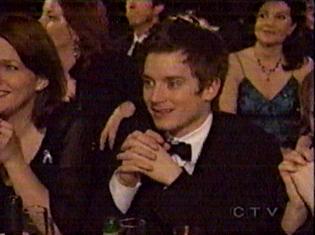 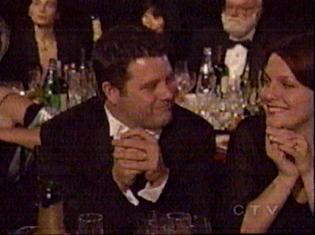 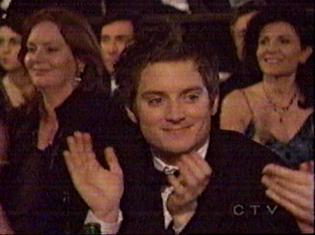 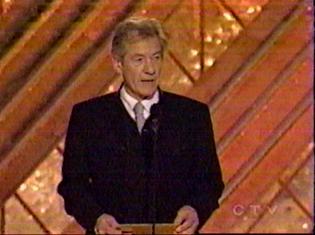 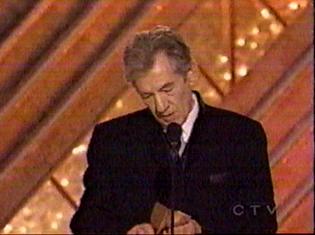 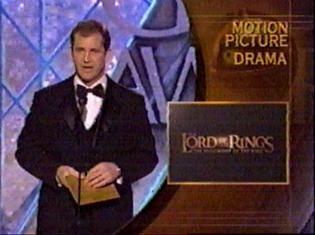