Ian McKellen was a guest on the ABC show 'Politically Incorrect with Bill Maher' yesterday (Jan 17th). If you've never watched the show, it deals with the latest headlines and talks about them frankly and openly. For a complete transcript of the entire show, go to the ABC site. [More (Thanks lena!)

Here are a few pics: 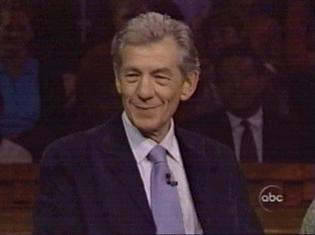 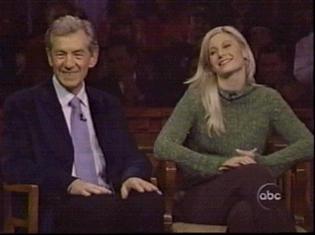 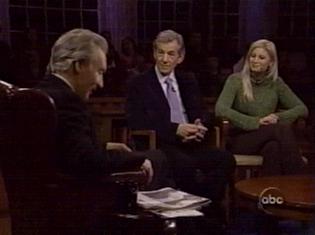 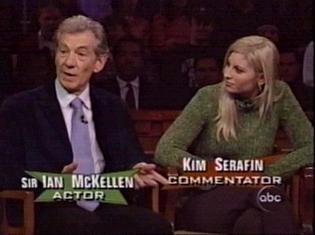 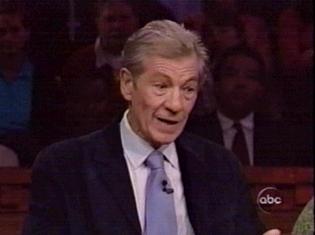 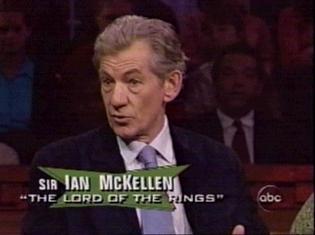 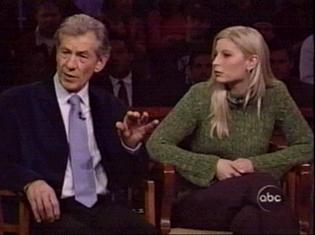 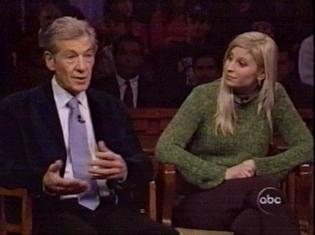 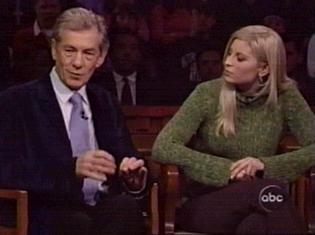 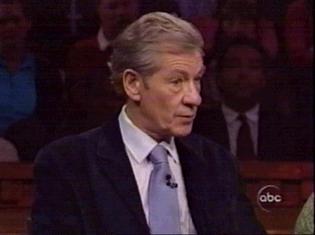 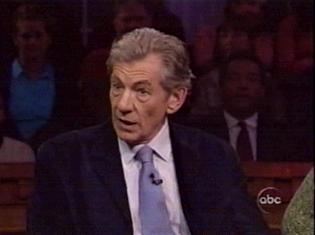 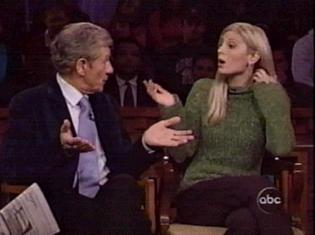