Shooting has begun in Pound Ridge New York for the Gollum cave sequence. Alex Russek's effects company (Planetary FX) will be handling the bulk of the effects and actor Ben Hoffman will be playing Bilbo. Other cast info will come later. The screen writers have added some new sequences such as a Troll chase scene and a wizards gathering scene in which the wizards learn that the ring has resurfaced. Should be out by 2004.

Cast in the role of Bilbo is Ben Hoffman.

Check out these exclusive pics from the production! Remember, these are only early cg models, but its a look. 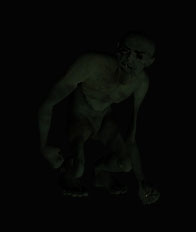 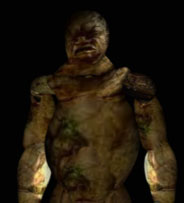